COVID has taken a backseat to inflation and high gas prices these days as a worry for small businesses. Even a solar energy contractor is taking a hit.

They are paying more for just about everything, which means they’re having to get more creative in cutting costs, experts say.
“It’s a perfect storm of increasing prices everywhere,” says Ron Loveland, president of Northport-based Summit Safety and Efficiency Solutions, which specializes in safety, quality, and efficiency consulting.

For starters, in February, U.S. inflation increased 7.9% over last year, the largest increase since 1982.

In February, the New York metro area saw a 5.1% increase in consumer prices over last year, says Martin Kohli, chief regional economist at the U.S. Bureau of Labor Statistics. The region fared better than nationally partly due to this area seeing modest increases in housing costs compared with the rest of the country, he says. On the plus side, consumer spending and job creation are strong in most industries outside of hospitality, Kohli says.
But “it’s definitely a tough environment for those trying to control costs,” he says.
Along with high inflation, the average price for a gallon of regular on Long Island was $4.24 as of Friday, up from $2.86 a year ago, and the average gas price for diesel was $5.38, up from $3.16 a year ago, according to AAA.

He’s experienced a 200%-300% price increase on electrical wiring equipment since last year. Shipping costs have also risen. A shipping container of solar panels from overseas that cost $3,000-$4,000 just two years ago now runs about $30,000. On top of that, he has 30 vehicles on the road daily and gas expenditures have increased on average from $3,000 to $4,000 weekly.

Maskin’s taken several measures to offset increasing costs, including raising prices less than 5% — only to cover his direct increase in costs, he says.

In addition, his “team tries to be more geographically efficient with routing and scheduling,” he says. They’ll cluster appointments in the same geographic area for the same day to maximize fuel efficiency.

One positive is that with rising energy costs, there’s been a surge of customers interested in solar panels, storage and electric vehicle charging stations, Maskin says. As an added incentive, he’s been able to install a free EV charging station with any solar installation through a PSEG rebate program.

“I’ve never seen it like this” in the 14 years working at the company, he says. Shipping container costs for items coming from overseas have gone from $3,000 to $5,000 per container about two years ago to now $25,000-$30,000 and orders that used to take two months now take nine months.

And because of demand, prices are up at least 30% from even their domestic suppliers. In addition, fuel expenditures for its four diesel trucks used for deliveries have spiked.

Due to increasing costs, they’ve had to increase their prices, he says. But they’ve tried to counsel customers to order as much product as they can per delivery so instead of smaller multiple deliveries in one week they might do one delivery every two weeks to help manage fuel costs.

The key is continually looking at what variables you can control to ensure operations are running efficiently, says Ed McWilliams, a partner at Bohemia-based Cerini & Associates, a CPA, and business advisory firm. 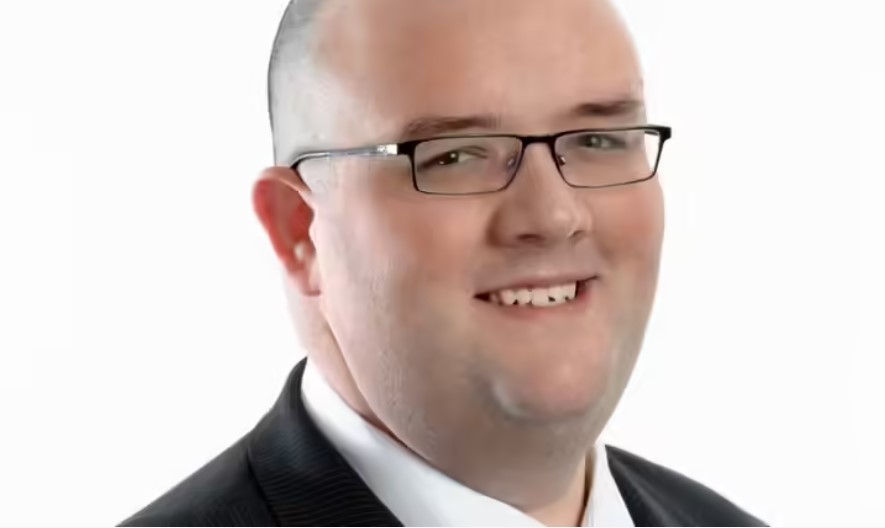 Other areas to consider, says Loveland are reexamining product offerings to see what’s still profitable. There might be product lines that aren’t as profitable anymore and new ones to consider, he says. 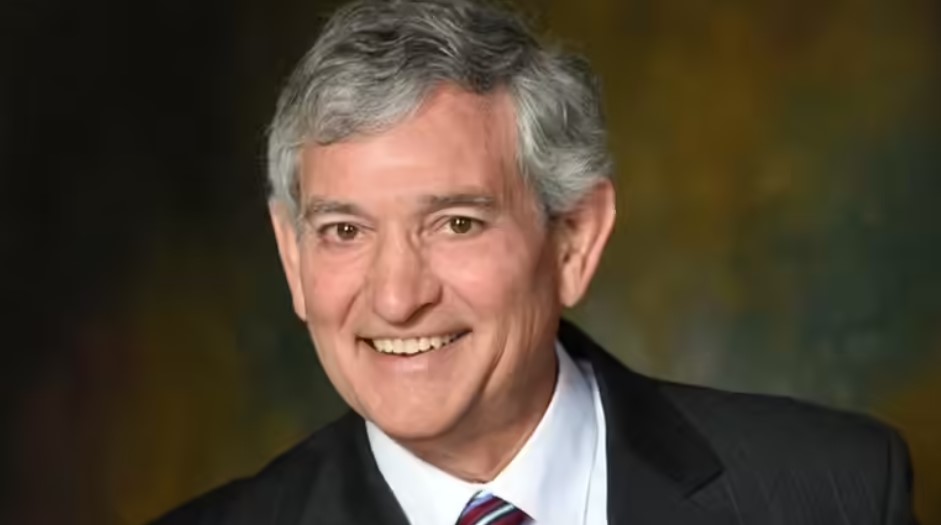 Also, look to improve efficiencies. Aim to have workers spend more time producing and less looking for tools, materials or information. Businesses also should assess if there are functions that could be automated to reduce labor costs, Loveland says.

Beyond that, try negotiating better terms for your shipping, says Yisrael Markowitz, founder of Cost Cutting Consultant, Inc. in Baltimore. He trains clients on how to renegotiate with their small parcel carriers and by doing so, clients have saved 13% to 25% annually in shipping rates, he says.

It’s worth trying to consider that “shipping costs are rising each year,” Markowitz says.

Summit Safety2022-04-07T17:48:08-04:00
Page load link
Summit Safety & Efficiency Solutions is concerned about the safety of you and your team during the Coronavirus Pandemic. Depending on the level of cleaning you need assistance with, we offer several approaches and levels
READ ABOUT OUR DISINFECTION SERVICES
X
Go to Top