Is the air quality in your facility making you sick?

The World Health Organization estimates that as many as 30 % of new or remodeled office buildings report excessive rates of occupant indoor air quality (IAQ) related health and discomfort complaints. Typical indoor air quality complaints include headache, fatigue, allergy symptoms, mucous membrane irritation, and nausea. These symptoms are common among the general population, contributing to a lack of management support for investigation prioritization.

More serious IAQ health conditions can be potentially attributed to mold, bacteria, asbestos, fiberglass, animal urine and feces, and formaldehyde. The majority of IAQ complaints are usually valid and can be resolved through resource commitment to exposure assessment, environmental monitoring, and implementation of corrective measures. The benefits of IAQ problem resolution can range from improved occupant safety and health status to, at least, distraction removal, both supporting increased productivity. 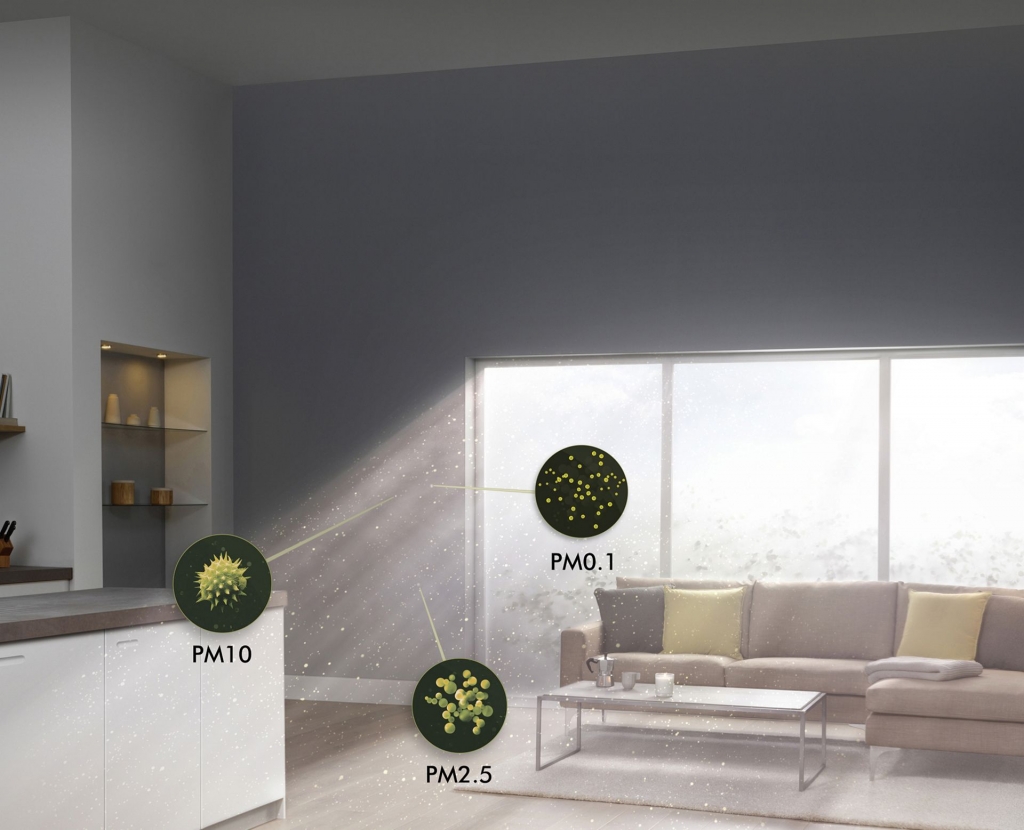 Building HVAC systems or recirculating systems with controlled fresh air intake volume. Heating and cooling of HVAC air is a large annual expense, which some facilities attempt to reduce by limiting the amount of incoming fresh air during the peak heating and cooling seasons. Reduced fresh makeup air can result in odor build-up and increasing indoor carbon dioxide levels, generated by occupants and/or combustion sources, resulting in symptoms and complaints. 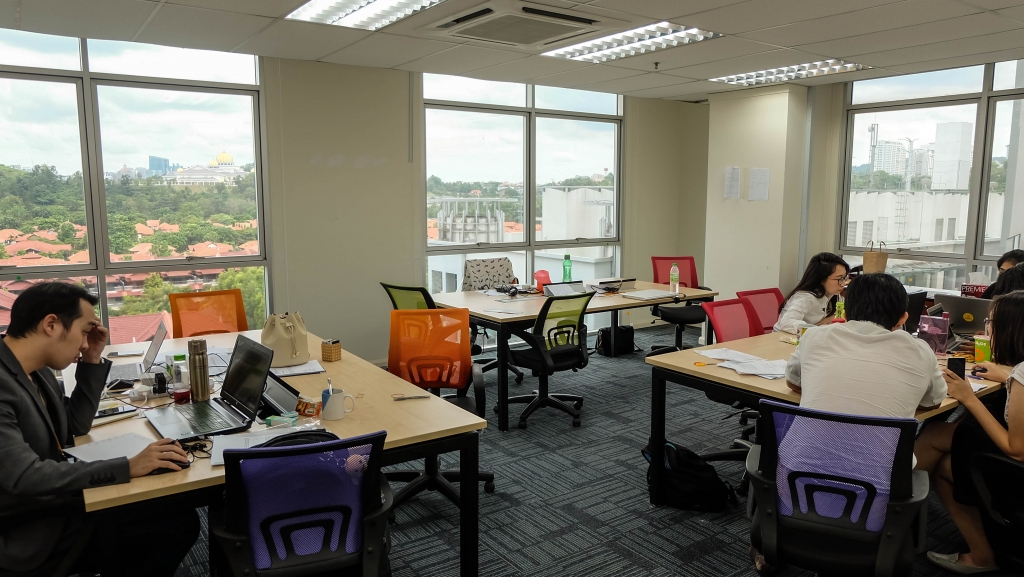 OSHA and another industrial carbon dioxide (and carbon monoxide) exposure limits are not suitable exposure comparisons for office occupancies. The American Society of Heating, Refrigerating, and Air Conditioning Engineers (ASHRAE) has developed Standard 62.1 Ventilation for Acceptable Indoor Air Quality which is part of many U.S. building codes.

The standard’s objective is the publication of minimum ventilation rates and other measures to support acceptable human indoor air quality and minimize adverse health effects in new and existing buildings. The standard sets a suggested maximum carbon dioxide level not to exceed 700 parts per million (ppm) above exterior background concentrations, usually around 405 ppm.

Fresh makeup air can be increased via electronic or manual HVAC damper adjustment. Even when tightly closed, as much as five percent fresh makeup air can still enter an HVAC system from negative pressure draw. Increasing fresh makeup air often solves as many as half of all IAQ complaint scenarios demonstrating that indeed, “the solution to pollution is dilution.” Increasing carbon dioxide levels can also be generated by poorly controlled sources of combustion and both carbon monoxide and carbon dioxide levels should always be monitored together. Increasing fresh air intake during the heating season could increase carbon monoxide levels if the heating unit is not properly vented and maintained. 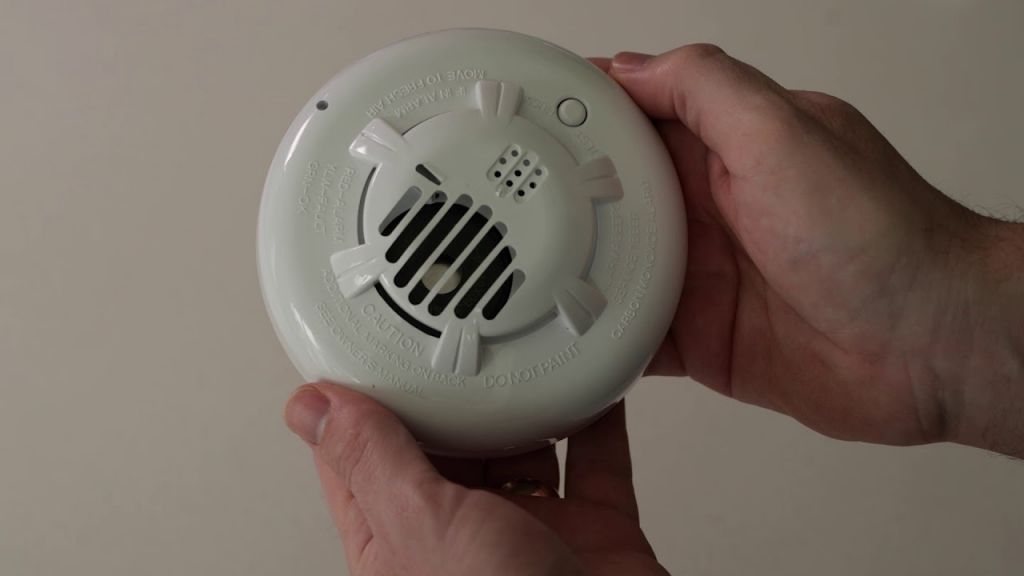 Carbon monoxide exposure can be a silent and deadly killer, arising from sources of combustion including improperly ventilated and/or maintained gas-fired furnaces/boilers/space heaters and hot water heaters.

Incidents investigated or researched in the past included high and low-rise office buildings (HVAC), restaurants and commercial facility hot water heaters, residences, and industrial warehouse heaters, and forklifts. These incidents resulted in death, hospitalization, and ill-health. A certificate of occupancy IAQ monitoring consultation and/or annual professional inspection would have prevented these building incidents.

Many states now require carbon monoxide detection for commercial occupancies and restaurants, in addition to residences. It is important that occupancy staff are informed of the detection systems and that they should take alarm conditions seriously. Incident investigation has determined that the detection systems are sometimes turned off during true emergencies due to an incorrect perception of “false alarms.” These detection and alarm systems should also be regularly tested. 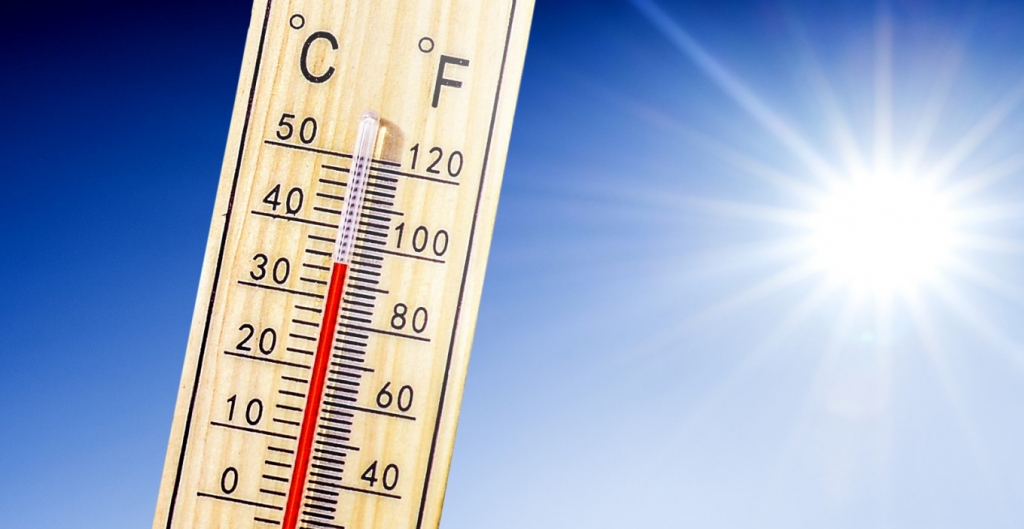 Temperature issues are the most frequent IAQ complaint and can be complicated by numerous unlocked and accessible thermostats, variable air volume air distribution controls, supply vent damper levers, and diverse occupant temperature preferences. When faced with the reality that there is no one temperature that will make all occupants happy, ASHRAE Standard 55 Thermal Environmental Conditions for Human Occupancy sets suggested seasonal temperature and humidity ranges. The implementation of these ranges with locking thermostats dramatically reduces recurring temperature complaints.

Indoor air quality investigations should be completed during normal occupancy hours. It is important that results be accurate and that political fears for investigation visibility or new claims generation be calmed. Attending to occupant complaints is a responsive safety “best practice.”

The assessment should include occupant and complainant interviews, symptom “location heat mapping,” time of day and any weather-related variables, odors or visible contamination, and air quality monitoring. The roof should be safely accessed if HVAC roof units exist there and potential for odor influx from other exhausts is also observed. Standing water or clogged roof drains should be addressed, fresh air intakes at ground level, running below ground, or adjacent to loading docks and garages can introduce contaminants into the building. Filtration condition and change out schedule should be ascertained—at least quarterly or more often. Roof cooling towers should always be a focus with an emphasis on legionella treatment programs (same for hot tubs).

Building maintenance and renovation activities can accelerate indoor air quality complaints, especially if the ventilation system is rendered ineffective. Interior painting, carpeting installation, drywall work, and floor sealing all off-gas volatile organics and should take place during non-occupied hours. Additional ventilation may be required in addition to existing and running ventilation to clear volatiles and odors before space is re-opened.

A small-scale incident entailed renovations to an office area which overhung an open building entrance area below. Occupants had closed all supply vents as the overhanging office was colder in the winter due to inadequate insulation below. After renovations, the residual volatiles—while not exceeding occupational exposure limits—formed an irritating atmosphere affecting occupants.

A larger-scale incident involved a large manufacturing location which underwent floor sealing on an unoccupied Friday night and the building and HVAC system were left closed all weekend. When workers arrived at the plant on Monday, there experienced irritation and strong odors and emergency ambulances were called.

Both incidents required extended special ventilation support. Several incidents investigated involved dust debris on baseboard heaters never cleaned up after renovations. The heating season resulted in dust rising and causing nose bleeds in the sensitive population, those with sinusitis. All dust and debris from renovations should be carefully HEPA vacuumed.

New furnishings can also be a cause of IAQ incidents. Two IAQ assessments in the same time period noted office occupants complaining of “vomit odor.” These incidents were traced to a shared office partition vendor who admitted that insulating foam was contaminated with butyric acid and replaced the partitions.

A stockbroker IAQ assessment identified a 27-year-old man with a weeping/bleeding rash over 75 percent of his body. This rash was traced to the formaldehyde containing fire retardant used in the new foam-cushioned chairs. A second employee experienced severely swollen eyes and mucous membranes. Both occupants recovered when chairs were removed.

Buildings are under negative pressure and will draw air in from adjacent areas as well as through the HVAC system. Control measures to prevent this from happening include maintenance of drain traps, installation of positive pressure HVAC/fans to prevent vehicle exhaust from entering the building, and sealing floor level pipe chase openings among other measures.

One set of incidents investigated involved highly irritating fugitive volatile solvent releases from a paint factory being drawn into a nearby office building’s HVAC. This was difficult to monitor as the problem occurred sporadically and response time took longer than the event did to normally dissipate vapors. Legal action was helpful in this case.

There can be overblown hysteria in some IAQ cases. Memorable cases involved a 400-employee walkout due to fears of chemical release (was HVAC failure with some nonhazardous odor development), allegations that office lighting was causing multiple employee hair loss, or that fluorescence (mineral deposition) on brick wall interiors was mold infestation.

All incidents should be assessed objectively so as not to miss hidden issues. Employees should always be informed as to objectives and final results. No matter what the situation and extent of the resolution, many employees will continue to complain until presented with assessment and resolution facts.

summitpost2019-09-03T18:30:26-04:00
Summit Safety & Efficiency Solutions is concerned about the safety of you and your team during the Coronavirus Pandemic. Depending on the level of cleaning you need assistance with, we offer several approaches and levels
READ ABOUT OUR DISINFECTION SERVICES
X